This week has been emotionally and mentally hard - it’s difficult to continue living in United States of America when there’s nothing uniting us besides anger against white supremacy. On the other side there are friends and family members who think this attitude is extreme and we should all go back to the way things were. Too many times I’ve heard them say - “One bad apple does not ruin the whole crop”. The issue here is not with the apples but with the whole system.

In these turbulent times we should be listening, not judging; self-educating and finding ways to advocate against racism, police brutality and systems of oppression. I’m not recommending that one should go and riot but everyone should find their own way of doing something - because silence is violence as well.

I’ve been avoiding people and crowds for the past 12 weeks but on Friday night I ventured out for a peaceful protest with a bunch of elementary school kids, their parents and teachers. The reality is that too many of those first graders have already been shamed and hurt because of their skin color - these kids are not criminals or lesser than their white friends yet our society treats them as such. In a few years when the boys grow taller they could be easily be taken for an adult and killed. History has proven as much over and over again. 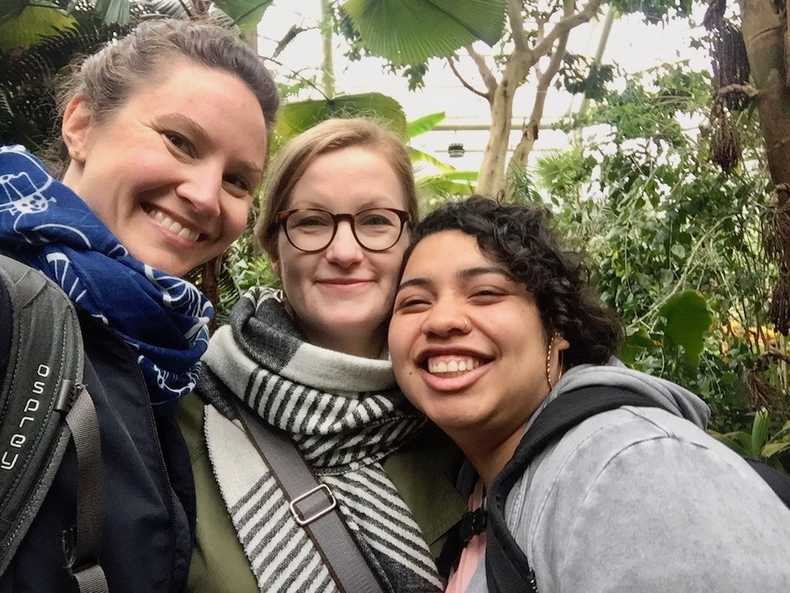