This week mark’s the end of another small agency forced to close its doors - Liveaxle. I worked there for a little over four years and probably would still be there or again at some point. My leaving did not change the relationship I had with the founders of the company and I still consider them friends. We had some epic times over the years both at work and outside of work. Despite being a small company Scott and Dan never forgot that the employees were humans not just resources in their books. Quite often there were dogs in the office, I started out with my rottweiler and brought in every single foster dog I had. We had odd challenges (such as bridge up spottings) and rewards for them. 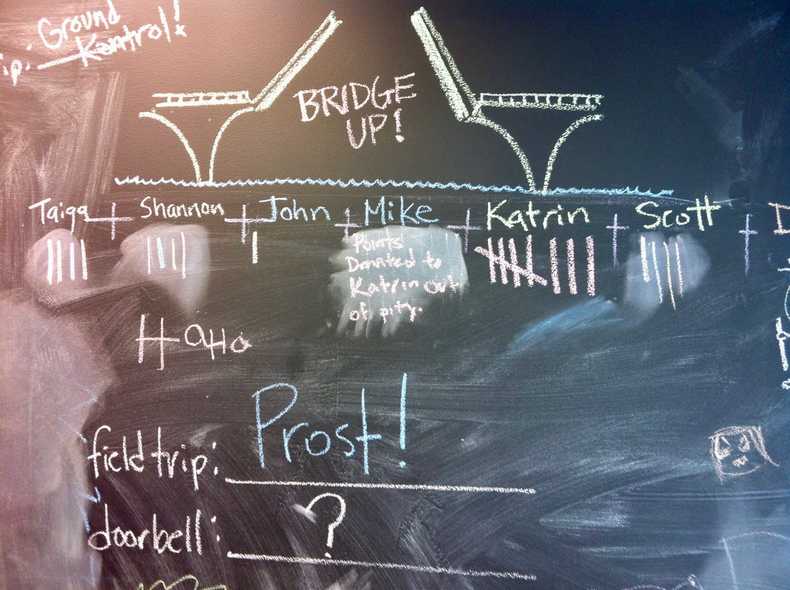 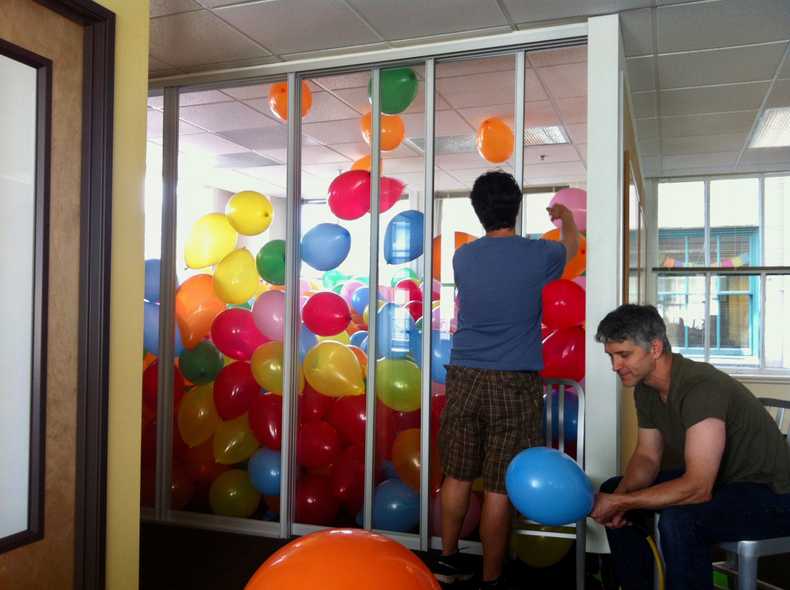 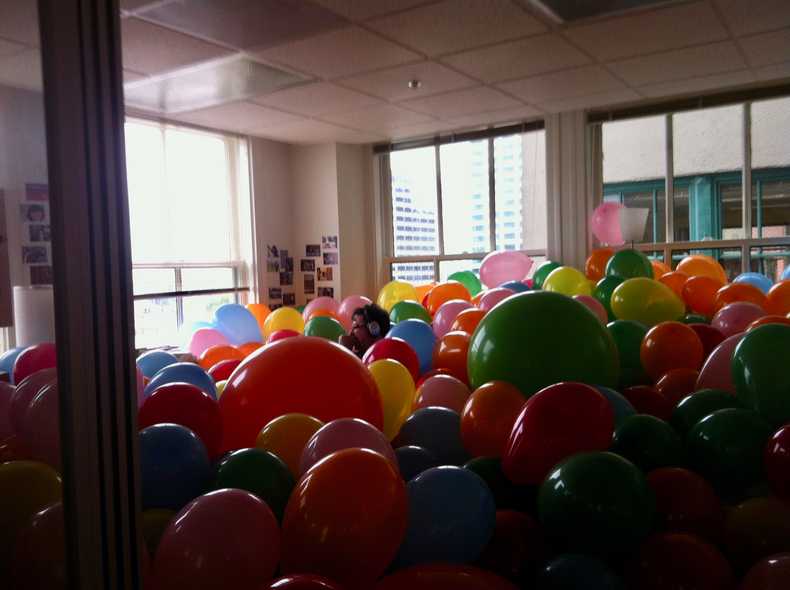 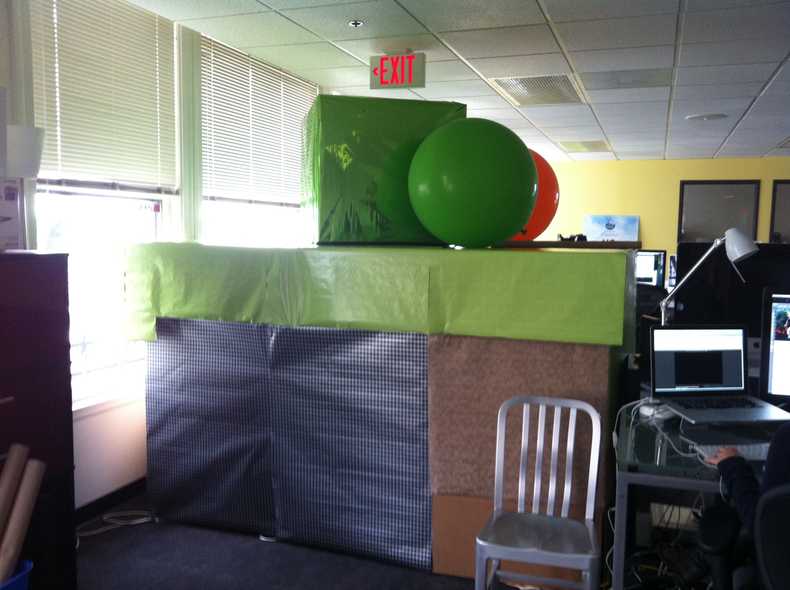 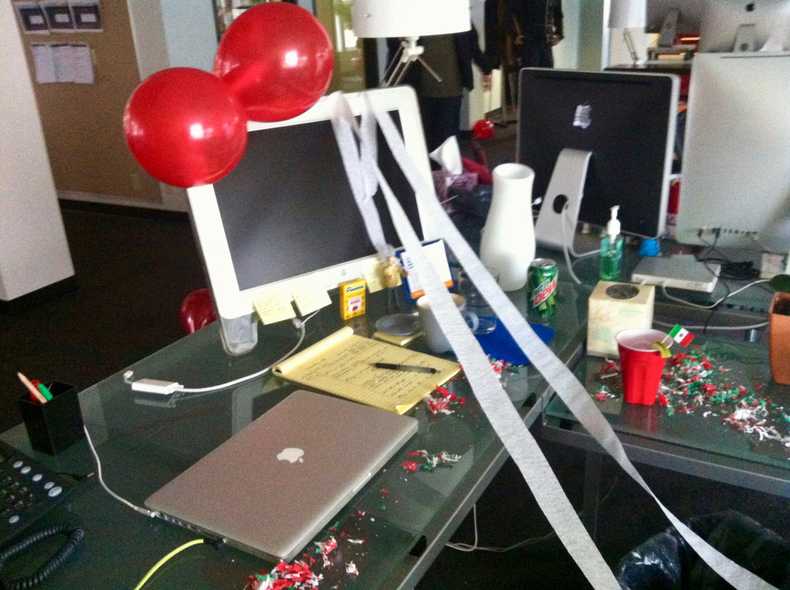 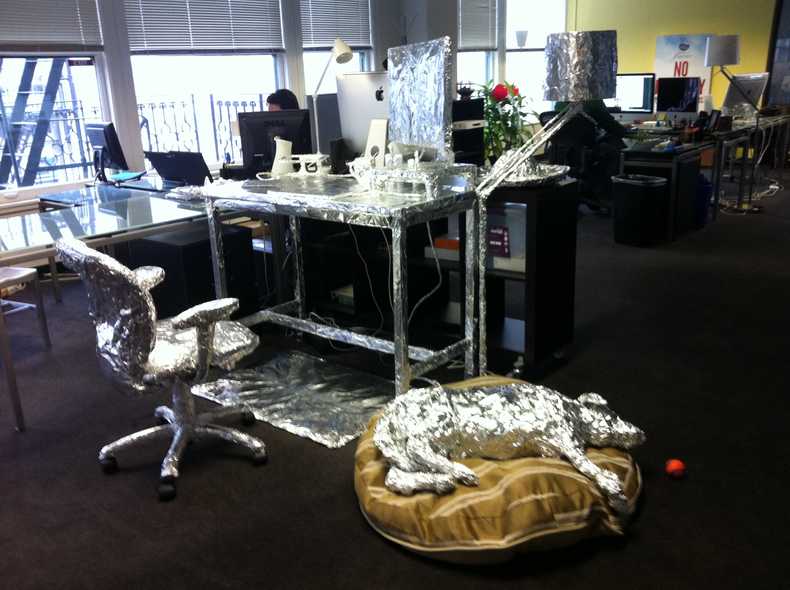 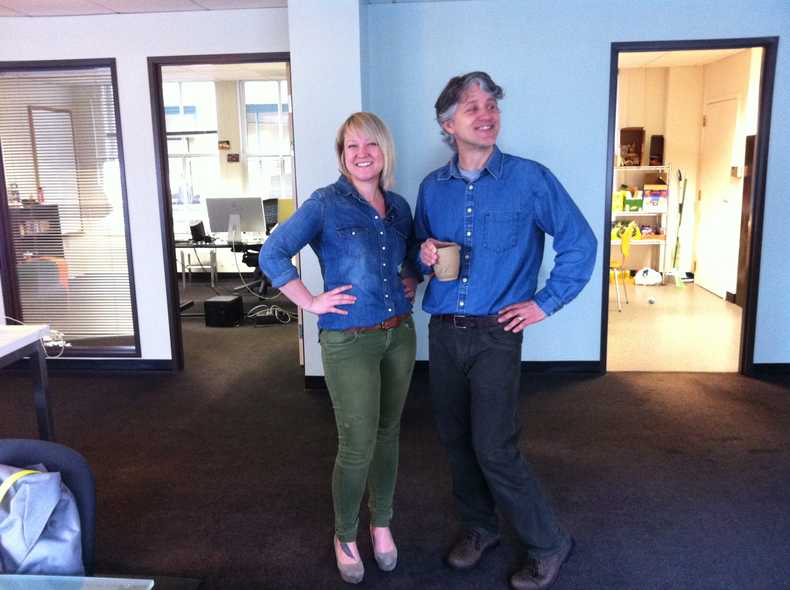 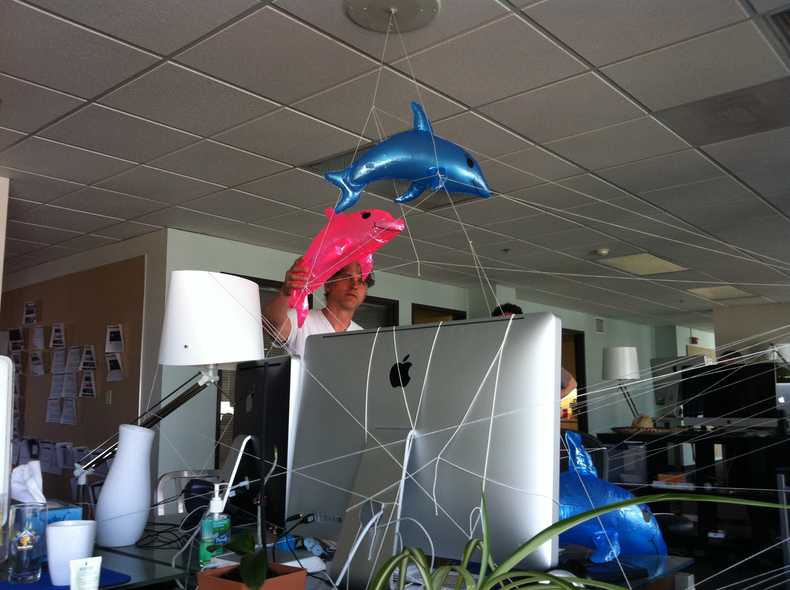 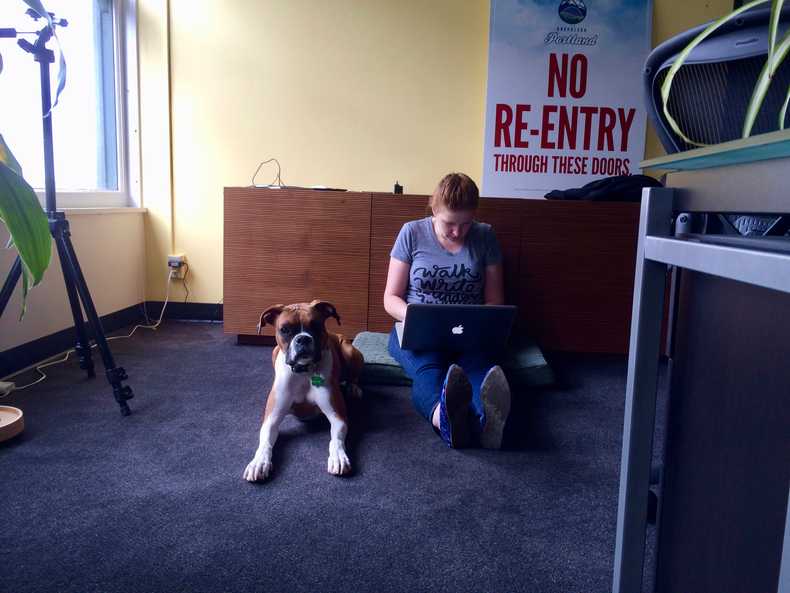 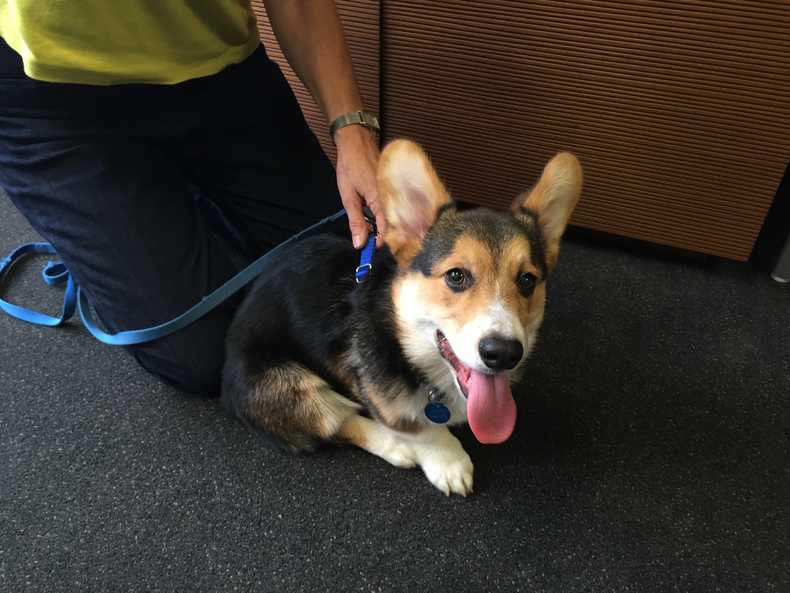 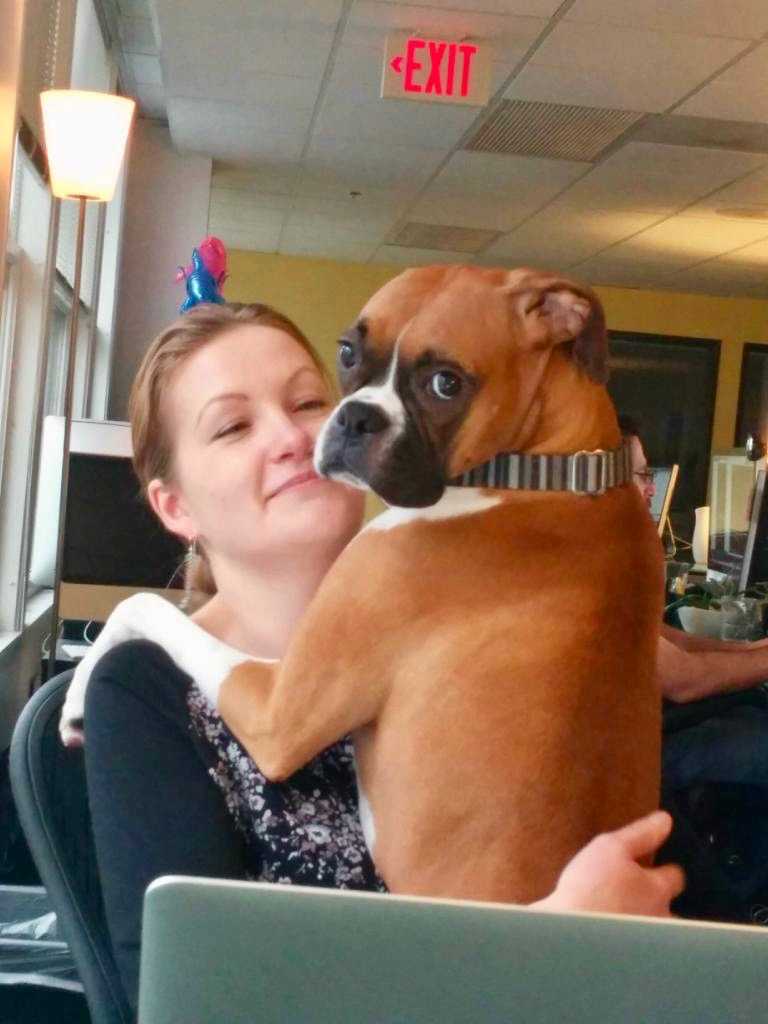 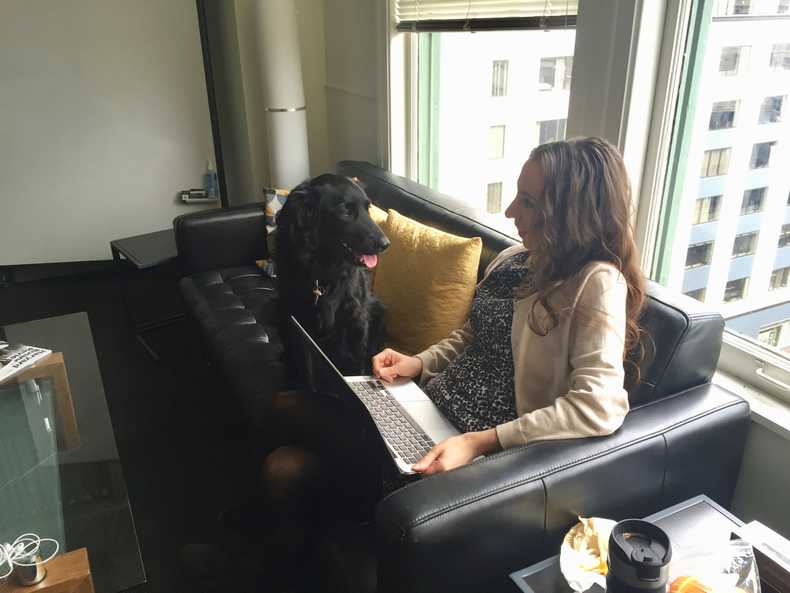 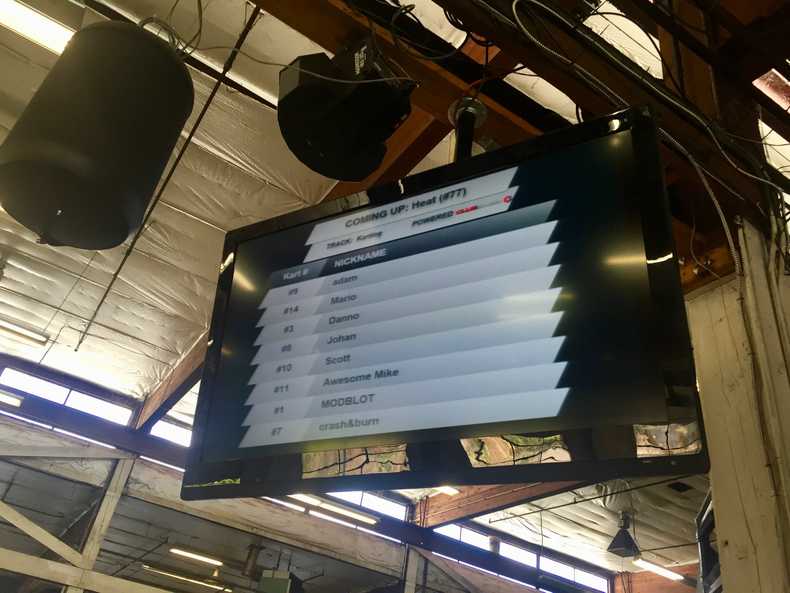 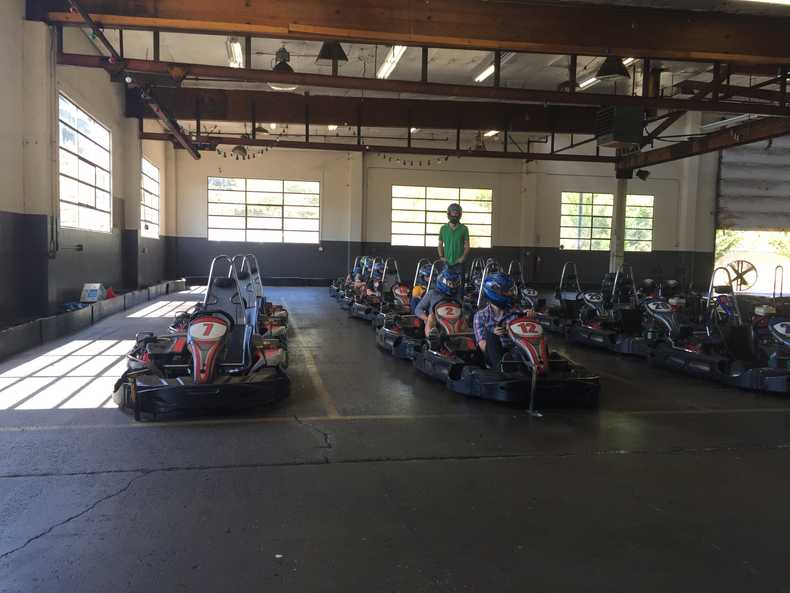